This Photoshop Text Effect Tutorials will teach you how to give Iron Man Text Effect in Photoshop. We will be using different Photoshop Tools, like Horizontal Type Tool, Ellipse Tool, Line Tool, Rectangular Marquee Selection Tool, Eraser Tool etc. We will also be using different Photoshop Commands like Layer Styles which will be having Drop Shadow, Inner Shadow, Stroke, Gradient Overlay, Color Overlay, Pattern Overlay etc. So a lot of things to learn from this tutorial so must try and send us your work after making by yourself.

Here is what we are going to make in this Photoshop Tutorial:

Start out by creating a new file. Use the following settings;

Create a new layer set and name it, “IronMan Text“.

Select the Horizontal Type Tool On the Options Window, set the font family to “CGF Arch reactor“, 160 pt, crisp and #EB0F17 color shade. Create a new text layer inside the Layer Set, then type your name. For this tutorial, I choose “IRONMAN” for the text so I can include the steps for creating the Arc Reactor (O Letter) design.

Select the Line Tool On the Options Window, activate FILL Pixels, set the weight to 1 px and check anti-aliased. In a new layer, draw a random orange line with #D84F18 color shade as shown below.

Add a Drop Shadow and Gradient Overlay styles to your orange line layer.

Add more orange lines in separate layers on the name, as shown below. Add the same layer styles settings from the first line design.

In a new text layer, type your text in black again on the same position as the first. Then add an Inner Shadow, Color Overlay, Gradient Overlay, and Pattern Overlay styles to your second black text layer. Now draw a small circle by using Ellipse Tool and give it #F8171F color.

Add a bunch of red circle designs on the lines, as shown below.

Create a new layer. Then, draw a white circle with 41 x 41 px dimensions on the center of the red circle design.

Add a Stroke style to the white circle layer.

Highlight the Iron Man Text layer set in the Layers Window. Then, merge the layer set through Layer > Merge Layer Set. The layer set should transform into a regular layer with the text design.

Use the Eraser Tool  with a grudge style brush and do some erasing on the text for a beat up look.

Here is the final result of our Iron Man Text Effect in Photoshop, hope you enjoyed and like this style:

Hope you enjoyed working on this Tutorial, You may also like working on our Mint Gum design in Photoshop. 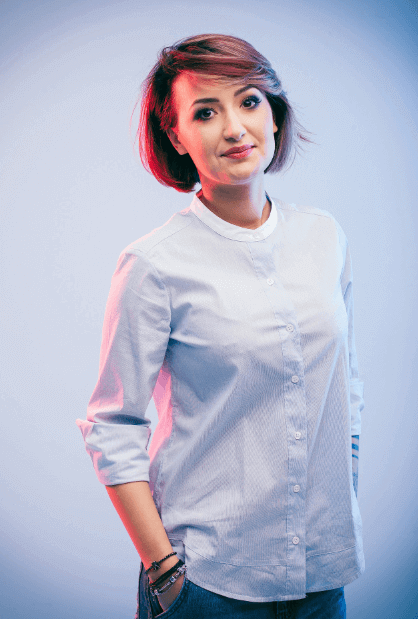 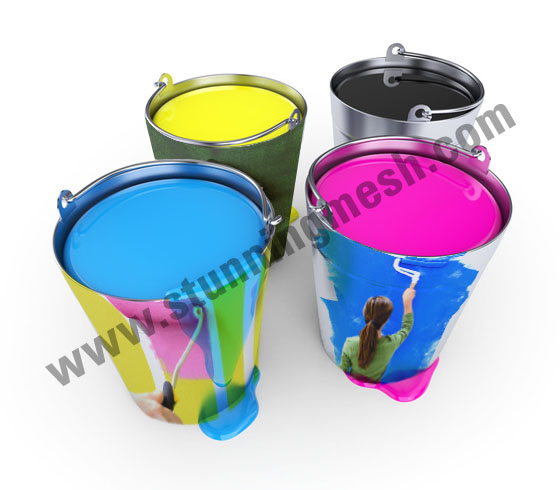 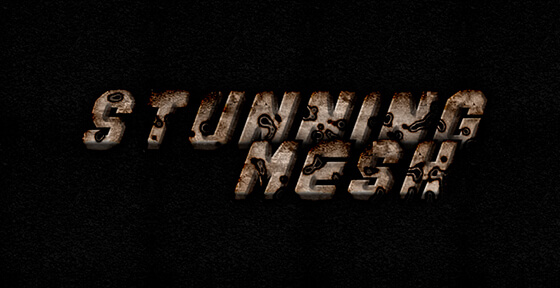 SEARCH ON THIS BLOG 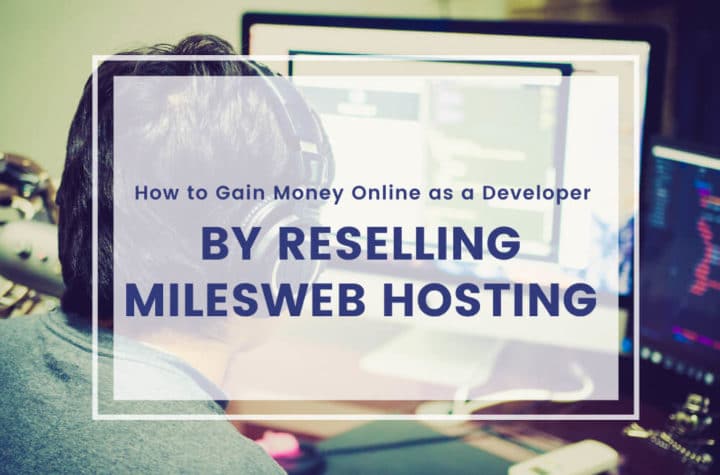 Gain Money Online As a Developer by Reselling MilesWeb Hosting 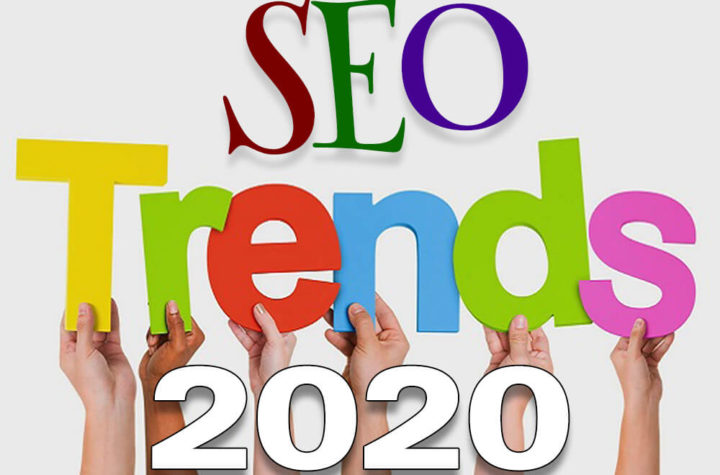